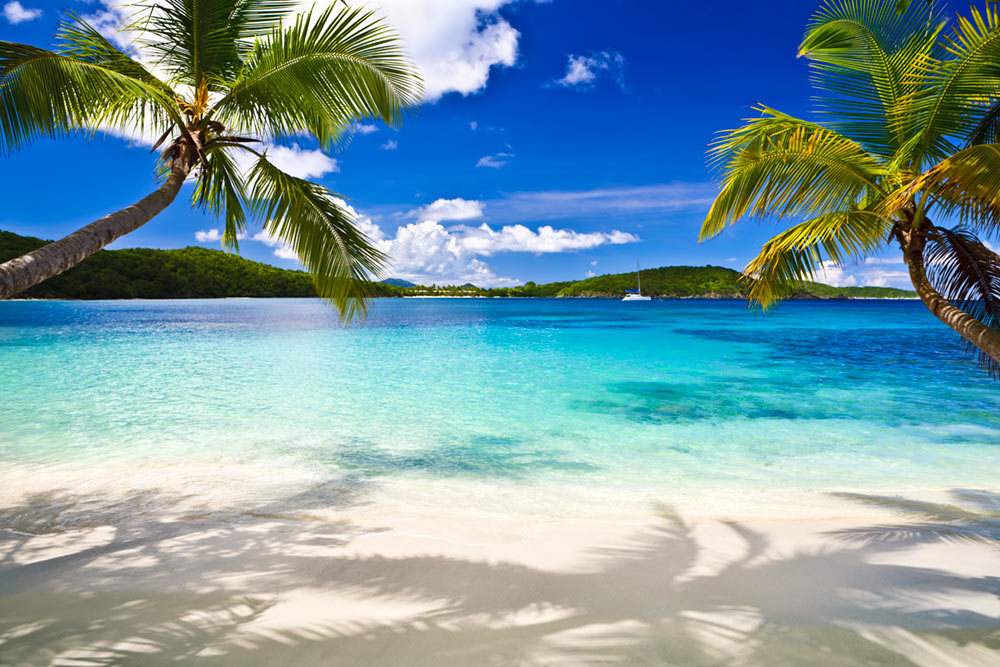 Summer has finally begun here in Japan. “Umi no Hi” Sea Day is the unofficial start of summer as the rainy season is over and it’s time to enjoy the sun. But, unlike the photo above, Japanese summer is nothing like a tropical paradise. We have reached the dog days of summer! Today’s temperature was 40°C (100°F) with humidity levels hanging around 80%. It ‘s a perfect day to hide indoors and dream about a cool tropical paradise with Anri’s “Windy Summer” under the air conditioner.

City Pop: The Music for Driving

This tune is labeled under the genre “City Pop”, which is no stranger to me. City Pop is a genre that was created in the early 80s. It has roots in AOR (or Album Oriented Rock), jazz, and R&B. This genre is said to have an urban feel to it. The music site Electronic Beats mentions that City Pop features “a “cosmopolitan” image with various types of musical sounds ranging from soft, album-oriented rock to sophisticated boogie disco.”[1] The genre distanced itself from the disco-flavored beats of the early 80s to more of an electronic sound by the end of the decade. American AOR songs featured more and more of a darker mood with a heavier guitar presence when the 80s were over. However, City Pop was the opposite: it was lighter, more electronica, and incorporated more synthesizers.
A lot of fans and observers have linked City Pop to the miracle of Japanese Economic Boom of the 80s. The site A Bearded Gentlemen music nails it when the author explained that the 80s in Japan was “a decade of innovation and forward thinking that was reconstructed within a reconstituted easy listening genre narrating a hopeful and laid-back ideology set in place by financial security from a surge in advanced Japanese progression.”[2] Yet, the bubble burst in 1989, and the Japanese economy suffered a major depression through the 90s or “The Lost Decade”. City Pop too faded from the music scene when Japan’s economy floundered. But, the style has been recently making a comeback in small waves. Thanks to the reviving interest in vinyl records and various vaporwave artists sampling City Pop in their works (which I mentioned about last month), it looks like this 80s’ genre is going to be sticking around in the hearts of music enthusiasts forever.

READ  Reliving 90s' hit "Save Your Dreams" with Tomomi Kahala

City Pop has been described as the genre of driving music. And, you can hear the reason why in “Windy Summer”. The song starts off strong with a bold brass section. With the brass section, an electronic guitar is strumming along. And, the synthesizers going up and down the scale in a fashion like a kaleidoscope. This opening reminds how Omega Tribe’s “RIVER’S ISLAND” opens up, refreshing yet calming.
One part that one should focus their attention on is the pre-verse, which is around the 1:01 mark. How the composer, Toshiki Kadomatsu, built up this part for listeners could delightfully expect the chorus is brilliant. It starts off as a gentle wind with the backing vocals singing the “oohs”. But once Anri approaches the chorus, the backing vocals crescendo into full force. Even Anri goes along with the crescendo as she sings up the scale, reaching a high note at the phrase’s end while becoming a little louder.
The chorus is my favorite part because of how Anri’s sings the “Windy Summer” part. She first goes down the scale with “windy su-” and then leaping to a higher note with “-mer”. I love how the closing “Here we are, windy summer” progresses musically, especially with how the backing vocals are placed against Anri’s main vocals during the “Here we are” part. It is beautiful!

As I am a huuuuuuuuuge fan of music composed by Toshiki Kadomatsu, “Windy Summer” has a place in my heart. But, it doesn’t matter if you are a fan of Kadomatsu or not as Anri’s song is a perfect example of a city pop song as it is dreamy, relaxing, and makes you feel good. Don’t you want to take a trip to an island paradise after listening to this song?


READ  Achieving the Dream Within the Olympics

Anri, or Eiko Kawashima (real name), is a Japanese pop singer-songwriter. The Kanagawa native has been playing the piano since she was little. Growing up, she was influenced by the music of Yumi Matsutouya and Paul Mauriat (whom her father loved). She made her debut in 1978 with the song “Olivia wo Kikinagara” While Listening to Olivia.
Her major break came in 1983 with the single “CAT’S EYE”, the theme song to an anime with the same name. This upbeat disco single reached #1 on the weekly Oricon charts and stayed there for five weeks, eventually selling over 1.3 million copies. She has had moderate success since then.
An interesting fact is that Anri was engaged to American jazz guitarist Lee Ritenour from 2005 to 2008.